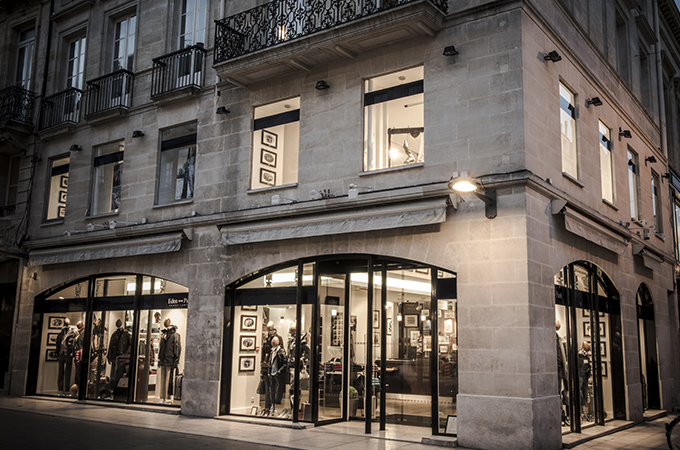 Our entire team of advisors offers a warm and tailor-made welcome.

Enter your shop and immerse yourself in the world of the pink bow tie brand: discover our different premium collections for men, women and children.

With its know-how and rugby inspiration, Eden Park offers a wide range of products: rugby jerseys, men's suits, shoes, accessories, leather goods, linens... with its singular details reminiscent of the DNA of the French brand and which characterize the French Flair.

Do not hesitate to contact us to know all our services!

Come and visit us, our consultants will be happy to offer you a personalized and unique experience: a passion shared by all our team Eden Park to guarantee a service according to our values. 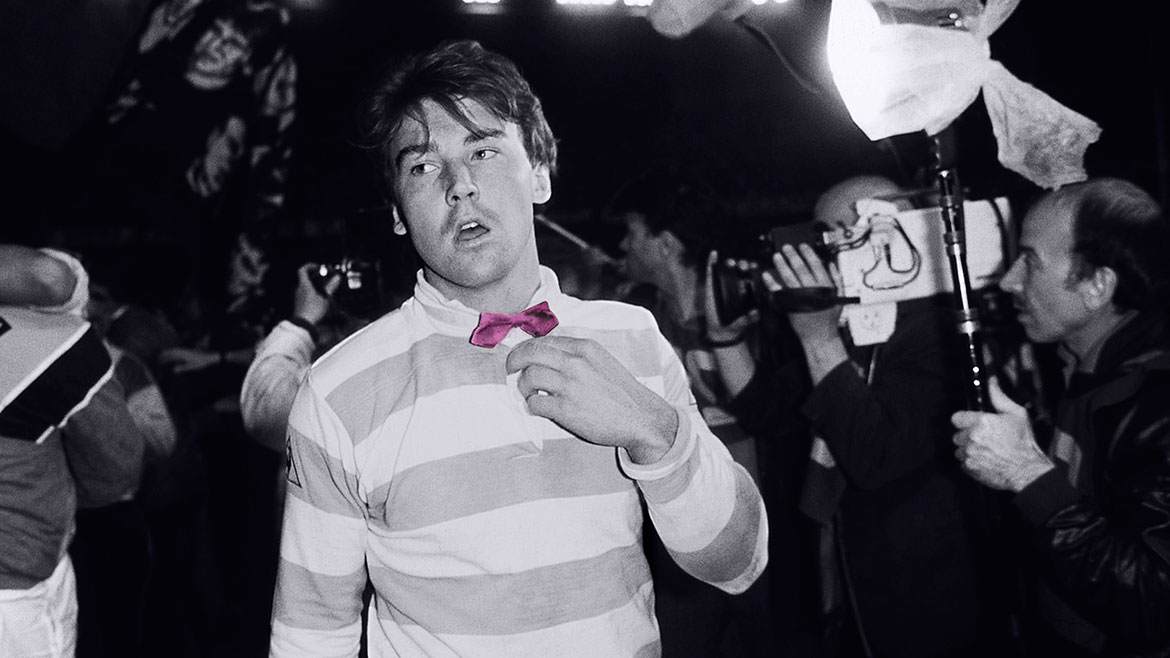 Our history – a story of fun-loving flair

The lads hit upon the bowtie during a dinner, when they were trying to think of a fitting accessory to represent the spirit of their team. Pink was already their trademark colour (with the Pink Panther for team mascot), so they had to find a festive and classy emblem to symbolise the exceptional evening. Someone came up with the idea of wearing a bowtie with a tuxedo. The team loved it, and said it should be pink for the added fun factor – a perfect illustration of the squad’s Parisian cheekiness.
One week later, on the Racing pitch at Colombes, all the backs in the squad decided to celebrate the bicentenary of the French Revolution in their own way. For their match against Le Boucau, they arrived on the pitch wearing long striped shorts in the revolutionary colours of blue, white and red, and sporting Phrygian caps, the headgear that symbolises the French Revolution.

Throughout those years, the Showbizz players consistently attached great importance to French elegance, even on the field – they turned up their collars, always kept their socks pulled up high, sometimes lengthened their shorts, looked after their shoes and jazzed them up with white laces. This attitude was part and parcel of the stringent standards they insisted on upholding, both in sport and in their appearance.

Eden Park is a brand founded in 1987. It offers, on its online store,
collections of high-end clothing for men, women, children.